Cricket Originals Blog: All the latest from the Original cricket t-shirt shop

I love cricket bats. I love the look, the feel and the smell but most of all I love the graphics. Mmmmm. Nothing quite gets me like a classic bat with some old school graphics and it’s what inspires me to keep creating new designs. I am always looking back to move forward in that I like to take inspirations from classic designs from yesteryear and give my own modern interpretation to create a new Cricket Originals classic.

As you’ve read there will be a Cricket Originals bat launching in 2018 and so I needed to find some classic bat inspiration to help create my own bat - The One. So where would a verified Bat Badger like myself go to find some lovely old school willowy goodness? Well, to the Batman of course!

Bill Vallence may not wear a cape or have a butler named Alfred but he does have a Bat Cave! And is this Bat Cave Bill keeps a collection of over 130 cricket bats, most of them original, all of them cool, so naturally I had to get in touch with him to talk old school bats. You can see them on his Instagram page Billisbatty

I asked Bill for his top 5 favourite bats in the collection.

“I had a couple when I played and I’ve never had a bad one” says Bill. “Even managed to fluke a couple of those Mark Waugh on drives using one. This one cost $50” 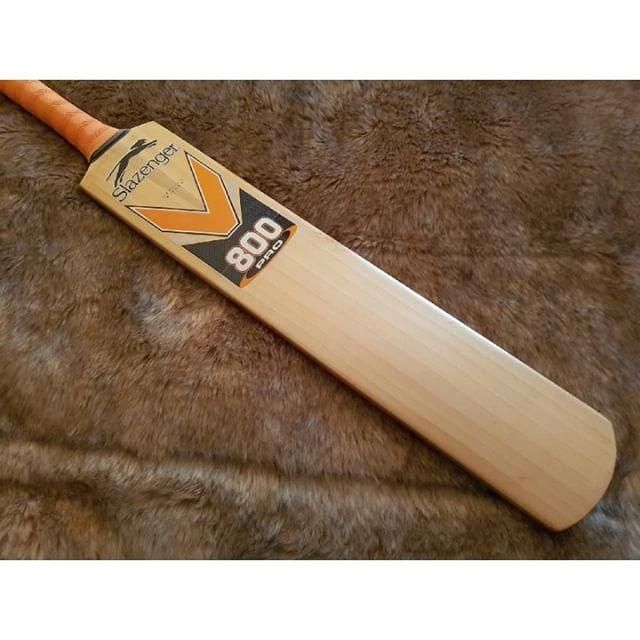 “I would have to say this is the nicest piece of willow in my entire collection, had a few hits in the nets with my son and this thing is Brilliant. If I was to saddle up again this is what I’d use” 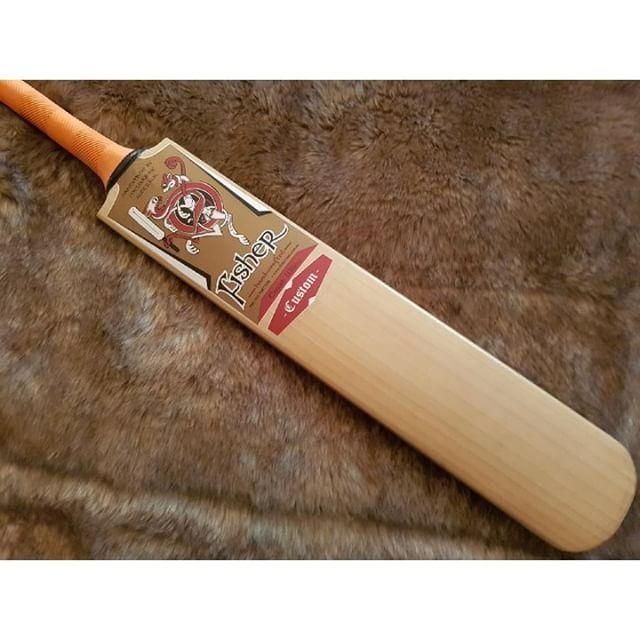 “I loved the Magnum, made you feel a bit special using one.” 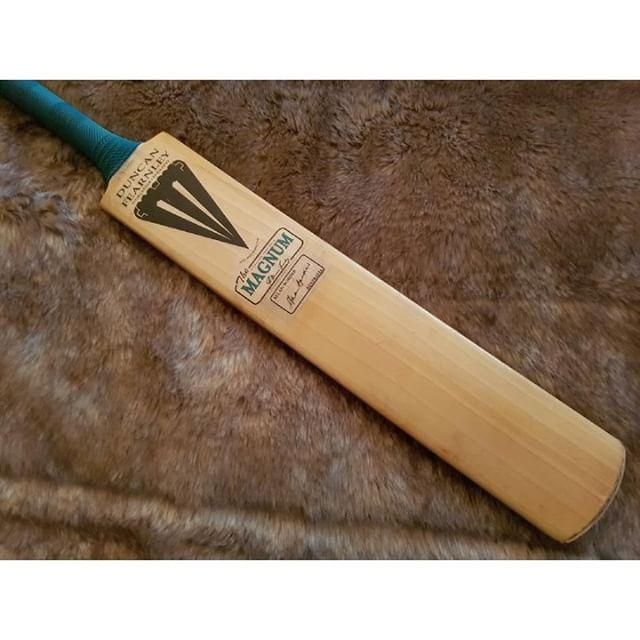 “This was the last bat I used in a match, our 4th Grade team was short of a few players so they dragged me out. I remember a forward defence that raced to the fence, no effort at all in the stroke. I lent it to the next guy in and he made 60 odd with it and said it was the best bat he’d ever used” 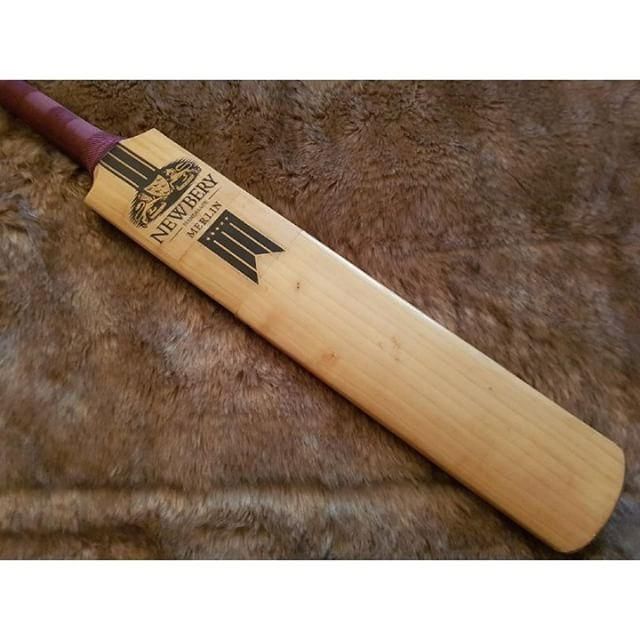 “The flash brother to the County’s produced in Aus. Nice shape and great pickup” 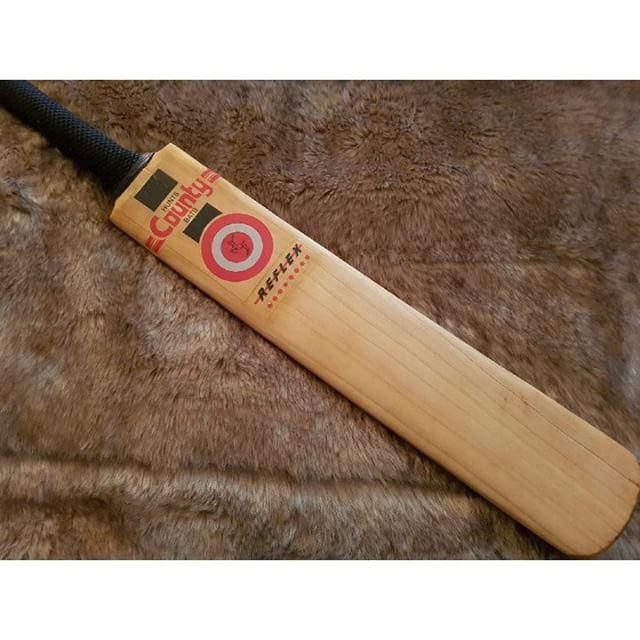 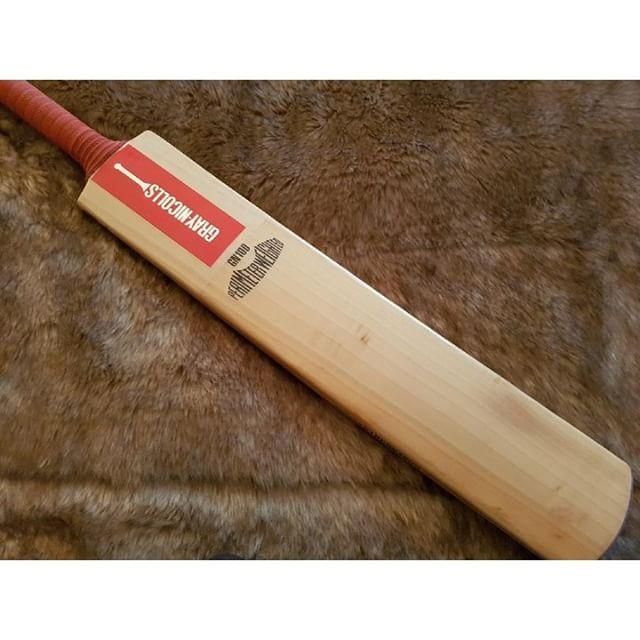 “The Straight Six was produced by Maddocks Sports in Melbourne. A very good club kit bat, very good quality for such a low priced bat” 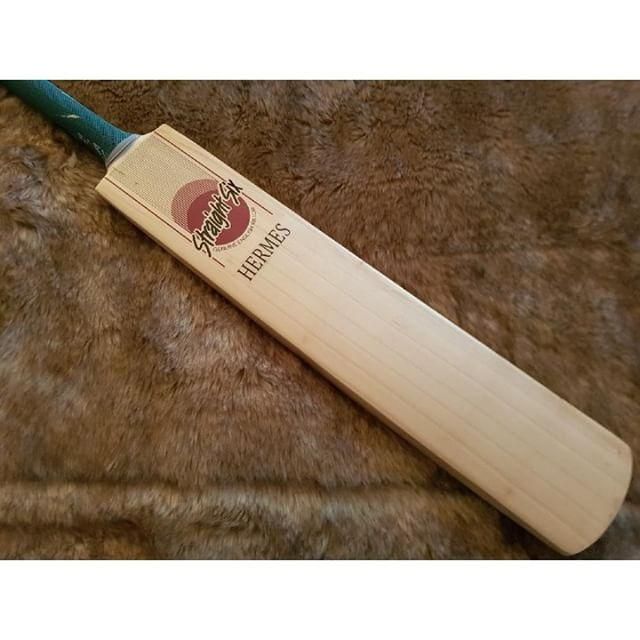 “The Gunn and Moore Purist, very elegant and a lovely middle. I’m a big fan of GM” 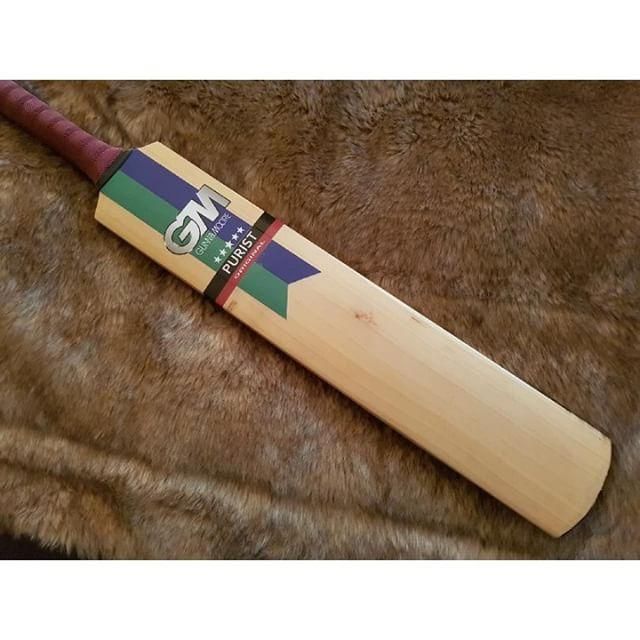 “Only just pipped by the number 1 you didn’t need to put much effort into your shots they would just fly out of the middle.” 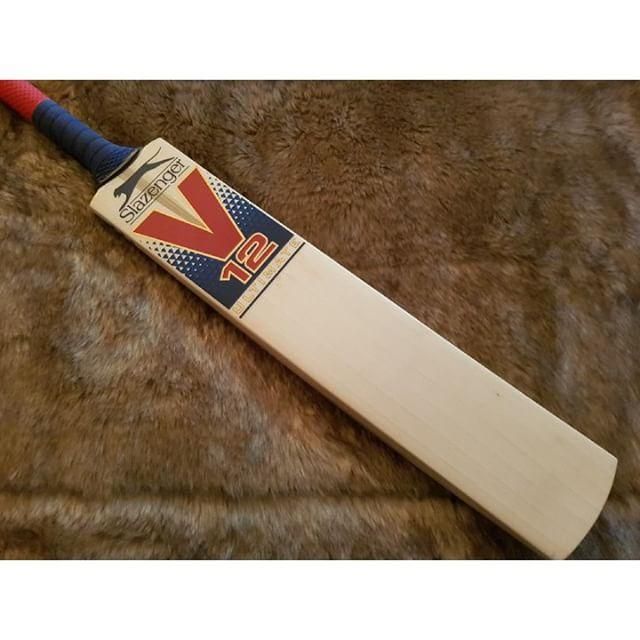 “I rate the SS Jumbo as the best bat I’ve ever used, had a couple of them back in the day and made my first 100 with one” 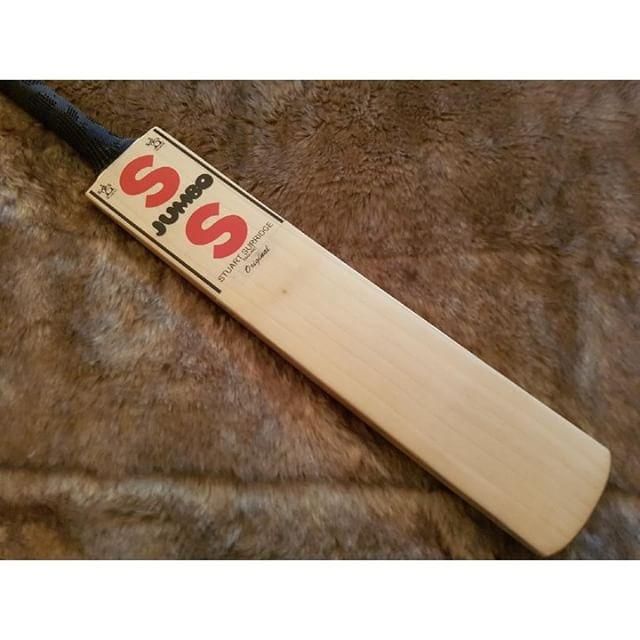 And that concludes our Top 10 with the winner...woah, woah, woah wait a minute!

You said there was 11 so where’s this other other bat?

“How could I leave out Symonds! These are 2 originals and when I was in the army the Unit kit bags always had a few symonds and some County Clive Lloyd Supercats. The Super Tusker was an absolute beast!” 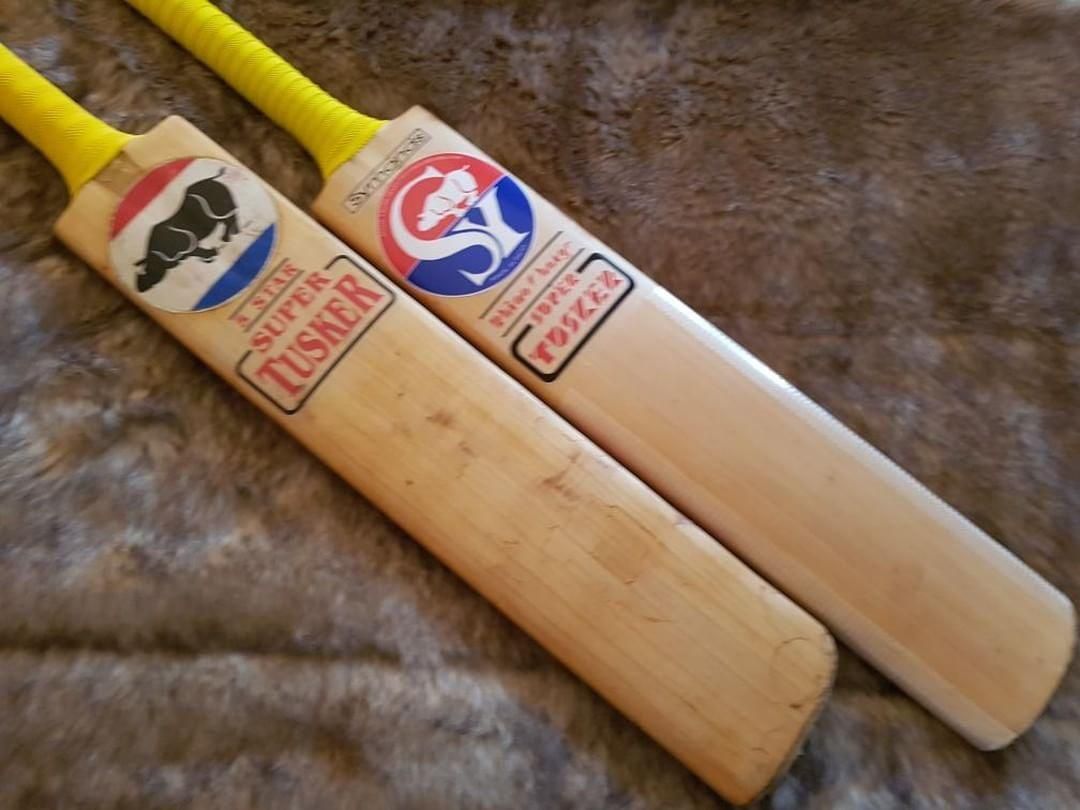